A common and useful application of data mining is finding some groups more likely to do something, such as customers most likely to buy the product or components most likely to fail. Excel’s PivotTable feature makes it remarkably easy to do. You don’t need extra tools. You already have Excel on your computer. You can do data mining with PivotTables.

Here’s an example based on real data. A bank wants to limit the number of their customers who are behind on paying on their loans. This is called going into default. The bank has data on each of their tens of thousands of customers–occupation, education, age, marital status, type of loans and more. In particular, they know who is in default (“yes”) and who isn’t (“no”).

PivotTables allow them to try various demographic categories to find those most likely to be in default. The trick is to code the defaults as 1 and 0 rather than “yes” and “no”. Then the sum and average give answers.

What the bank learned using PivotTables

Here’s what they found after a few quick trials. Those who are widowed or divorced are more likely to go into default. This indicates customers may need help or forbearance after a major life change. The bank also found that entrepreneurs are more than twice as likely to default as the general population, as seen in this PivotTable.

This is an actionable insight for the bank. Don’t believe the hype the entrepreneurs are giving you about how much money they are going to make.

This case study is covered in full in the class Insights from Data using Excel, the first in the series of classes Excel for Decision Makers

No comments to show. 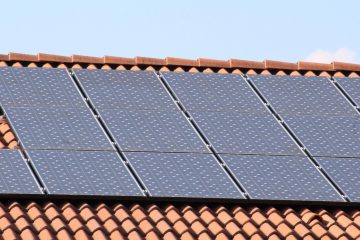 How Much Solar Do You Need? Exploring the Answer with PivotTables

We don’t have the answer for you, but the first step is understanding how much electricity you use and how it fluctuates day-to-day, over the week, seasonally and day and night. Here we show you Read more… 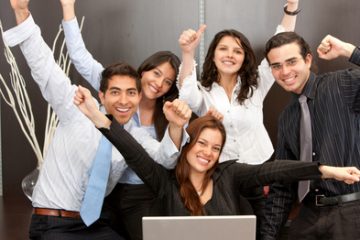 I use an Apple Mac. I also use Microsoft Excel. A lot. Both of them. Yet when I try to find books, classes, how-to guides for Excel, it’s always for Windows. Am I the only Read more… 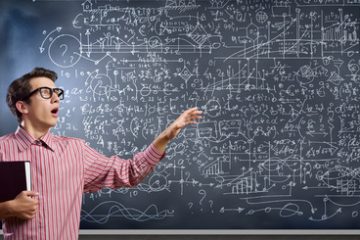 Excel is a great tool for decision makers. Let’s take a look at some of the ways it can be used. Learn from the past Slice and dice your historical data to find patterns and Read more…